St.Francis is a Milan based communications workshop, independent and distinguished from mainstream agencies,  specially regarding creative process and expected results. Ours is a experimental approach, with freedom and flexibility at the core of all projects.  The design and communications are art directed by Enza Morello and international free-lance Collaborators, who join efforts and create synergies, on the outlook for the best results possible. We believe in a transparent and fast interaction between creatives and clients, maximizing energy and input from all participants. We also believe in the directness of meeting the client personally, in order to increase the fluidity of all steps, and they’re execution, led by one single team, with communicative and aesthetic coherence. A new visual and verbal experience, and search of new form of communications that stands above the noisy mass and bring clients more visibility in the market arena.

Enza’s first collaboration as a graphic designer was for some of the oldest names in Italian Graphics, designers known in particular for their work in brand identity and Advertising such as Heinz Waibl*, Armando Milani* and Lorenzo Marini. Soon after she moved on to develop her career as an art director in advertising agencies (Linkedin). She worked for Landor Italy where she launched the identity of the first division of the Italian Financial Group, Capitalia, under the supervision of the Italian CEO along with the Capitalia President Cesare Geronzi and Matteo Arpe.
.
Then in 2004, Enza found St.Francis, brand that works within the fields of Fashion Advertising and Brand Identity. Since then she designed projects for: Lacoste Worldwide (Samsonite Italy), White Fashion Show, Alcantara, Grand Hotel et de Milan, Philip Morris Italy, Tetra-Pak Worldwide, Design Continuum Italy (This project won the G.Mark International “Design Good Award 2006″, as example of innovation graphic design system). It was with her own studio that she was able to refine her skills by working for a strong list of clientele whom were both Italian and International. From 2010 to 2014, Enza has covered the role of creative director digital for WHITE Fashion Show (working on the web art direction/sub-brands websites/video/social media/content editing) and of a brand new events space of 6000 mq in Milan Calabiana (working on the web art direction//video/social media). From 2015 to 2017, Enza has covered the role both as Digital and Adv Creative Director for the Italian brand of shoes Del Carlo Shoes.
.
(During her career in advertising Enza decided to pick up and move to London (2001), in search of new “stimuli”. Here she expanded both her palette and her portfolio to include also the “anglo-saxon” graphical tastes. This enterprise was overseen by a group of highly-regarded Creative Directors, the likes of Claudio Pasqualetti (Duckworth Finn Grubb Waters), Nick Kidney (BBH), Saywhat (Saatchi&Saatchi), John Jessup (Leo Burnett), Nick Hutton (TBWA), Andy Drugan (St. Lukes) and the creative team of Wieden Kennedy.)
.
* Some memories of presents from my Master Heinz Waibl and Armando Milani, Great Masters of Italian Graphic 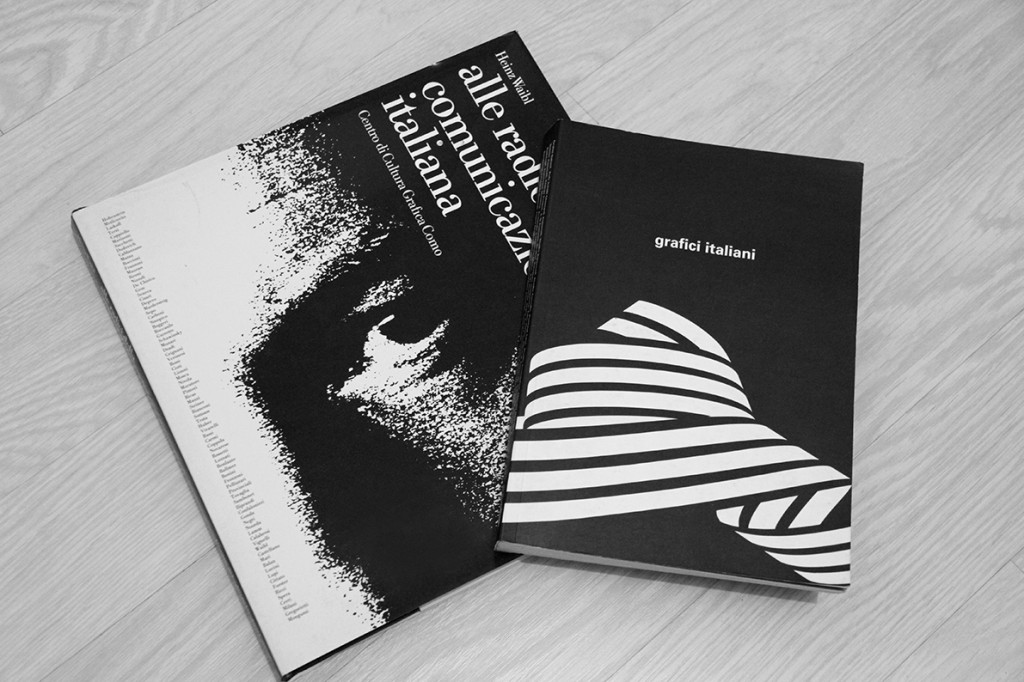 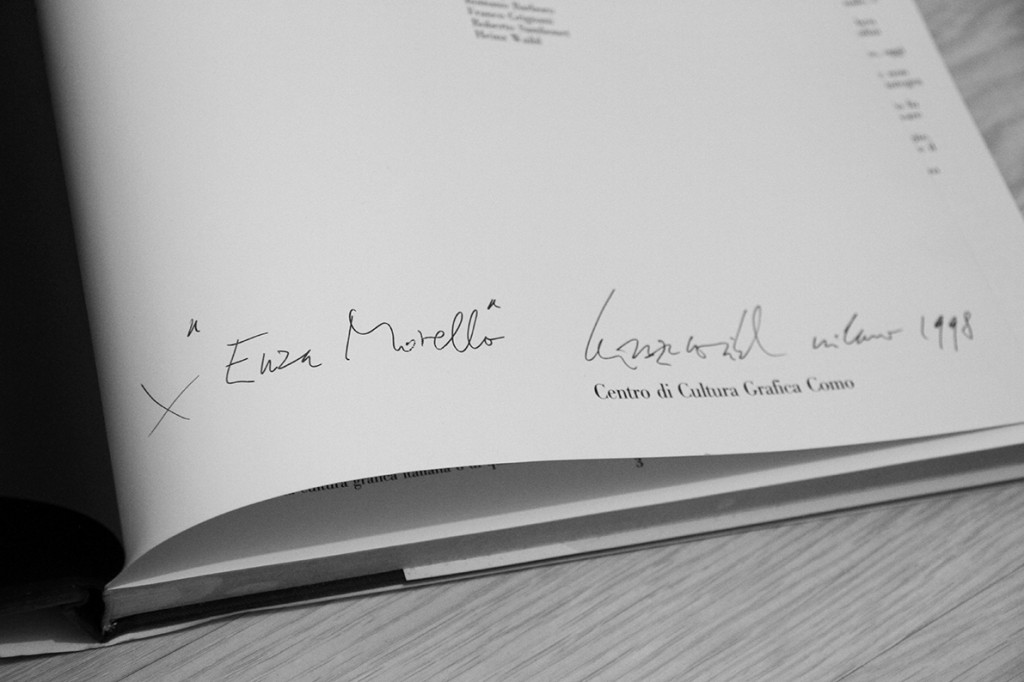